Blancarte attended high school in San Dimas, Calif., and worked as a mechanic for Mercruiser and Kwikset.

He was preceded in death by his father Carmen Blancarte and one grandchild.

Survivors include his mother Elizabeth Ann (Bingaman) Clark of Cushing; his son and daughter-in-law, Michael and Stephanie Bernal of Stroud; two daughters, Elizabeth Ramsey and Laray Blancarte and husband Wiley Gunter, all of Stroud; three sisters, Barbara, Sally and Sarah; 11 grandchildren; one great-grandchild; and other relatives and friends.

A memorial service will be held at a later date. Final arrangements are under the direction of Parks Brothers Funeral Service in Chandler. 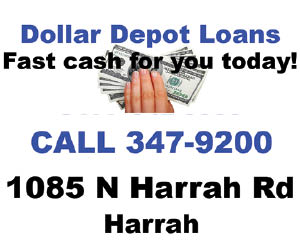