Evie, the daughter of John and Stella (Mooney) Hogue, was born December 3, 1934 in Tupelo. On November 5, 1955, she married Otis Sebastian in Shawnee. Evie was a cafeteria worker at Meeker schools for many years. She attended HIS church in Meeker. Evie was never as happy as she was when she was with her family. 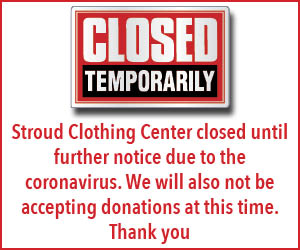