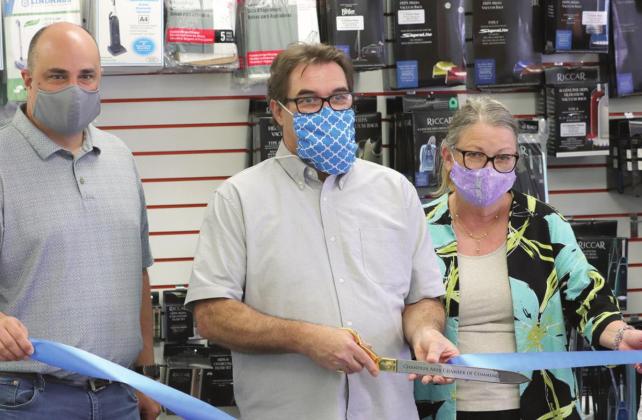 News Staff
Body
The Chandler Area Chamber of Commerce held a ribbon-cutting on Friday for A Cleaner Place, 914 Manvel Avenue. There will be an Open House immediately following. A Cleaner Place sells vacuums, kitchen accessories, and made in Oklahoma products. Photo/Jake Usry 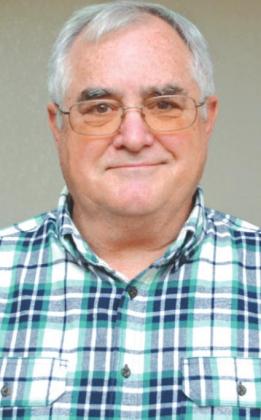 News Staff
Body
Kindra wanted to get some purple sweet potatoes on Saturday, so we set off for the wilds of Oklahoma City, where a health food store had them for about $1.50 a pound. We bought five or six big ones, enough for a pie or two and some extras for eating. 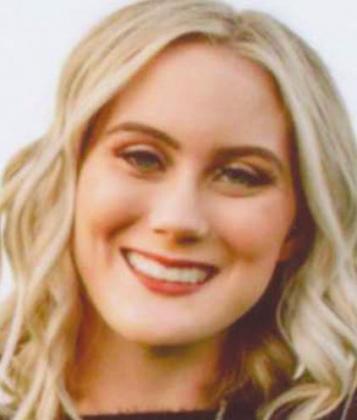 Bowen and Stone are November Lions

News Staff
Body
Thank you to everyone for your prayers and expressions of love, support, and thoughtfulness. We deeply appreciate you, and it was uplifting and comforting to realize how many friends Darlene made along the way. A special thank you to Heartland Hospice for your excellent care and concern.

News Staff
Body
The number of people testing positive for COVID-19 across Oklahoma again increased significantly over the past week and the same was true in Pottawatomie and Lincoln Counties as well. The Oklahoma State Department of Health reports two more people have died in Pottawatomie County and also there are two additional deaths in Lincoln County.

News Staff
Body
In honor of the Thanksgiving holiday, all county first graders were invited to submit recipes to the paper on “How to Cook a Turkey.” The following are the children’s versions of how they would cook a turkey. Agra Mrs.

News Staff
Body
Employees of Service King in Stroud pose with two of three large “swamp crawlers” that will soon be on their way to drill oil in the jungle in Suriname. Construction of the three pieces took almost a year and was a first for Service King. The massive crawlers are tracked and move under their own power, with a top speed of about 5 miles an hour. To put them in scale, the one shown on the right weighs an estimated 90 tons. The next step will be to disassemble the three and pack them for trucking to the Port of Houston. From there, they will go by ship to Suriname, where they will be taken about an hour’s drive inland to a yard where Service King personnel will supervise reassembly. Then it’s to the jungle, where they will be connected like the two above and put to work. Photo/Brian Blansett

News Staff
Body
Area school superintendents in Lincoln and Pottawatomie Counties are taking various measures as they cope with COVID-19 while trying to keep students in class. “We haven’t had to go virtual yet.
Subscribe to