News Staff
Body
Deputy Assessors will be in Wellston, Avery, Tryon, Carney and Agra next week to take exemption applications and personal property assessments according to Jackie Holcomb, Lincoln County Assessor. On Monday, January 4, and Tuesday, January 5, assessment business can be done at Wellston City Hall from 9:00 a.m. 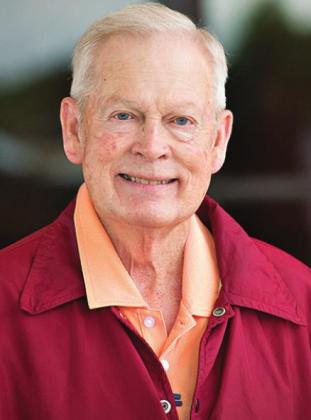 Resolutions and a look forward to 2021

News Staff
Body
We’re about to bring the curtain down on 2020. This year will be one that not many people will ever forget. 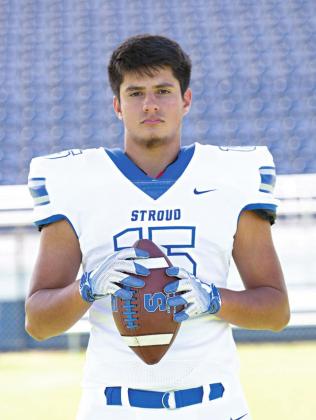 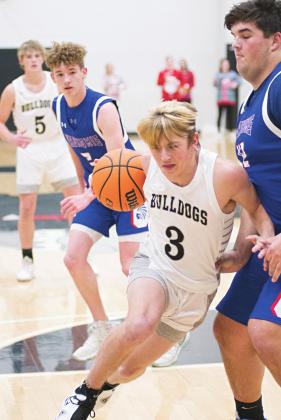 News Staff
Body
Meeker’s boys ran their record to 4-2 on the season with a 46-33 win over Waukomis last week. At left, the Bulldogs’ Jordan Hart (3) drives the lane against 6-7, 335-pound Cooper Wieder (42) in first-half action. 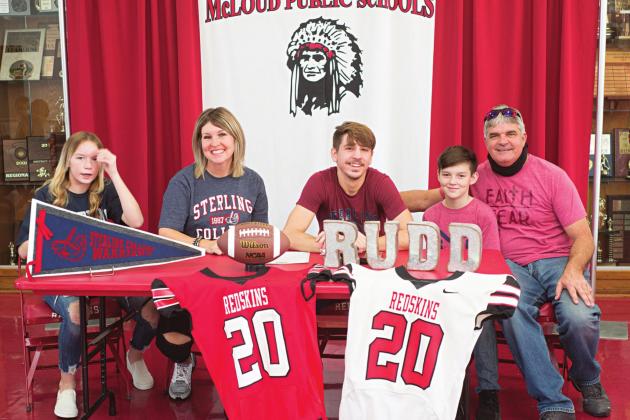 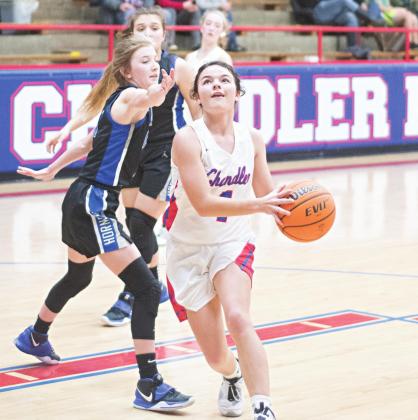 News Staff
Body
Above, Chandler’s Kali Beall drives to the hoop against Depew while Meeker’s Callie Sellers, below, ponders her next move against Waukomis. Photos/Brian Blansett. 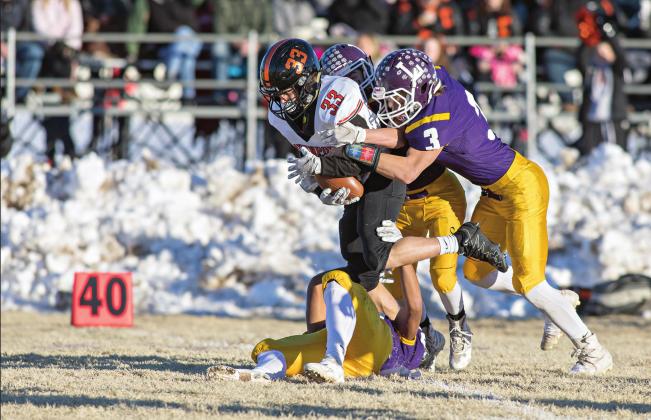 News Staff
Body
Davenport’s remarkable season came to end Saturday evening in Laverne, as the Bulldogs fell 52-12 in the state quarterfinals. Davenport finished with a 10-2 record, including an eight-game winning streak. 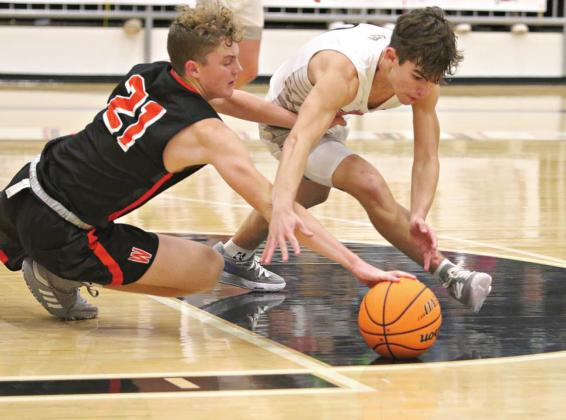 News Staff
Body
As befits the year 2020, the high school basketball season opened last week with some unusual scenarios. Chandler had to scrap its scheduled opener against Okemah due to COVID-19 quarantines, and McLoud played its boys opener against Meeker in a quiet gym without spectators or cheerleaders. 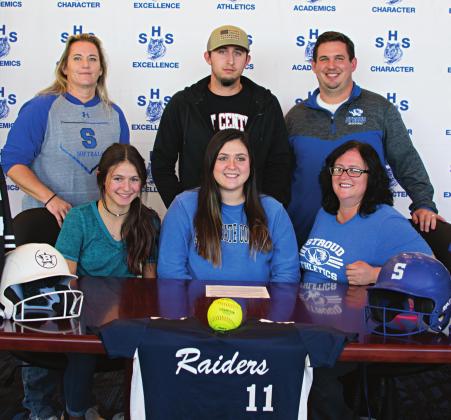